A native Californian, Russell Crotty grew up in the San Francisco Bay Area, began and nurtured his art career in Los Angeles, lived many years in the Santa Monica Mountains and now works in Ventura and resides in Ojai, California.

For over 30 years, Crotty has created and exhibited a large body of art work, manifested in globes, drawings, collages and books.

Three passions could identify Crotty’s lifestyle and enlighten his work: drawing, astronomy and surfing. The nights spent watching the sky from his Pacific observatory deck result in sketches of planetary landscapes, notes and doodles outlining the Earth’s anatomy, trying to seize the whole Universe. The development of these first sketches into fine drawings and sculptures provide a humanistic approach to a Science that often escapes us, that of Space.

Russell Crotty's work brings back into our aesthetic consciousness values of the infinite and the sublime: from ancient times these concepts have been synonymous with “this controlled fear that attracts the soul” (Longinos), and the natural aw provoked by immensity, infinity, silence... Concepts reviewed by Burke and Kant during the 18th c. and which dominated the aesthetics of Romanticism a century later.

Crotty's works have been extensively exhibited nationally and internationally and are owned by private collectors, museums and public collections such as the Centre Pompidou in Paris, The Whitney Museum and the MoMA in NY, The San Francisco Fine Arts Museum or the Museum of Contemporary Art of Los Angeles in California.
In 2015 Russell Crotty received the Guggenheim Fellowship Award, appointed on the basis of prior achievement and exceptional promise. 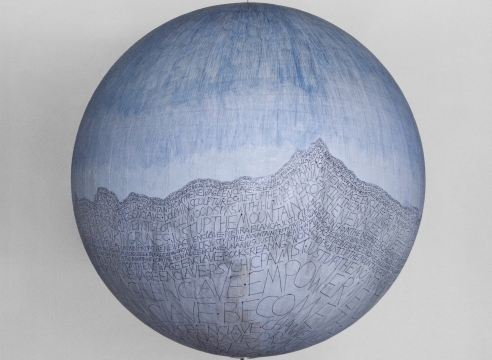 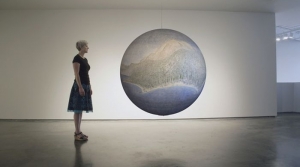 Russell Crotty has received the 2015 Guggenheim Fellowship Award, appointed on the basis of prior achievement and exceptional promise. 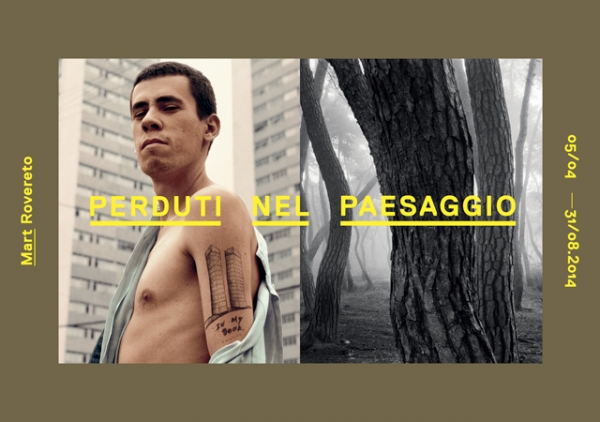 Group exhibition, from April 5 until August 31, 2014, curated by Gerardo Mosquera.