She travelled to France to study Art at the École Supérieure des Beaux-Arts in Marseille, and then at the Le Fresnoy National Studio of Contemporary Art.

At the same time as working as a film director at the CNRS (National Centre of Scientific Research) in Paris, she makes experimental films mingling different genres in order to create an original and poetic world based on everyday life elements.
She has made a number of short films and documentaries, which have been presented and acclaimed at several international festivals (Berlinale, Locarno y Rotterdam Film Festivals). Her latest film PLANET ∑ received the Audi Short Film Award at the 65th Berlinale, a prize that awards a work of “high artistic signature” and integrated Mori Art Museum’s collection in 2017.

Lives and works in France. 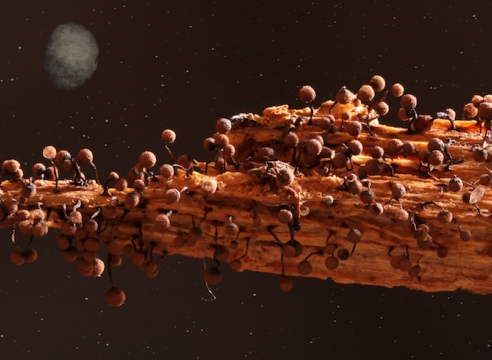